The Yakutian Laika is a working breed developed in Yakutia Republic’s Arctic region, majorly used for a wide variety of purposes like hunting, herding as well as for pulling sled. These medium-sized dogs with a muscular built and striking appearance have proved to be a great asset as well as a remarkable companion for the Yakuts over the years. 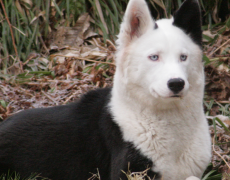 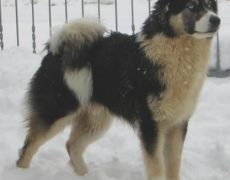 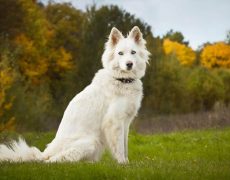 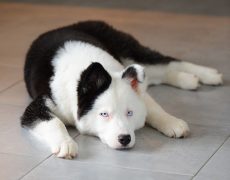 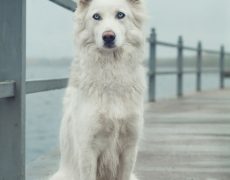 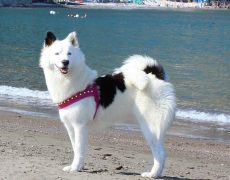 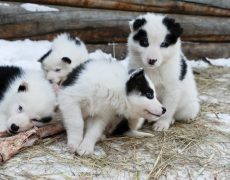 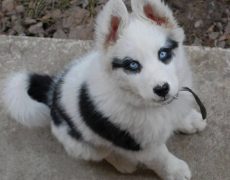 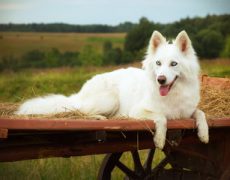 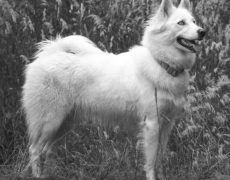 The Yakutian Laika is a breed of the recent times, having an ancient history. Originating in the Arctic belt of Yakutia (Russia), they were used to assist their masters in hunting and herding alongside emerging as a loyal pet. Their effective smelling sense, great pitch, as well as sharp eyesight makes them ideal for hunting and they are also known to confront the predators in a bold manner. They were even used by the Yakuts to pull sleds and their tough, hardy nature to endure the harsh weather conditions of Northern Siberia made them apt for the jobs. Often seen working in small groups, they could toil from dawn until dusk. Though their demand was high during the 1800s, their numbers began declining in the 1900s because of modernization in transportation. A group of dog enthusiasts took initiatives in reviving these dogs in 1998, and the Russian Kynological Federation gave them recognition in 2004.

These dogs have a versatile nature as on the one hand they emerge as a perfect companion, being devoted and bonding well with the members of their family, while on the other side they are fierce guardians when it comes to encountering predators. They need to be attended to on a regular basis and may get bored when left by itself for prolonged periods.

They would initially be reserved with unknown people but go on to share a good rapport the moment they get to know them well. Their sensitive ears and nose qualify them to be a useful watchdog, while their friendly nature hinders their chances of emerging as a good guard dog.

The Yakutian Laika bond amicably with kids of the family, especially when brought up with them. These dogs would even associate well with other canines as the breed had a history of pulling sleds along with several others in the past.

However, since they have an inherent chasing instinct, their interaction with smaller pets need complete supervision.

These sled dogs with high energy levels need to be exercised on a regular basis. They need to be taken out on regular walks coupled with sufficient playtime. They would do well in an open area than an apartment to help them roam around freely.

Being seasonal shedders, they need to be brushed regularly using a metal comb and pin brush to get rid of their mats and tangles. Other hygiene needs include cleaning its ears and eyes, trimming its nails in every three weeks and also bathing it when required.

Though healthy and hardy, some of the problems faced by this breed include elbow dysplasia, hip dysplasia, eye anomalies, and bloating.

Training these obedient dogs would not be challenging provided they have a tactful trainer who can introduce positive reinforcement techniques in their training.

High-quality dry dog food in combination with a nutritious homemade diet rich in vitamin, protein, and minerals is necessary for this high energy breed. Since they may suffer from hip dysplasia, avoid overfeeding them.