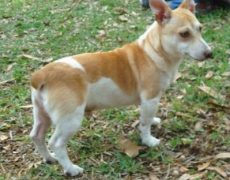 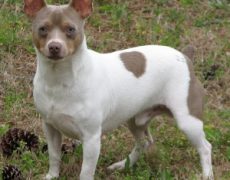 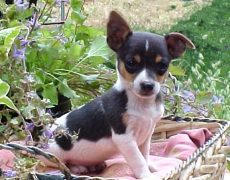 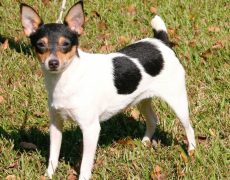 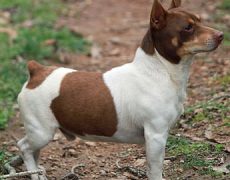 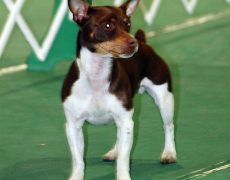 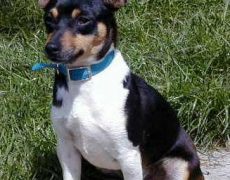 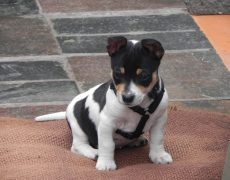 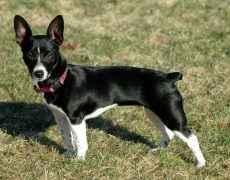 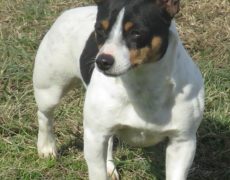 Although its origin is unclear, the Teddy Roosevelt Terrier shares its ancestry with the Tenterfield Terrier, American Rat Terrier, and Fox Paulistinha. Believed to be a cousin of the Rat Terrier, the Bench Legged Feist’s ancestors were early terrier-like dogs brought to the United States by the English immigrants.

Since the objective was to create a breed that would clear the houses and farms of rats and vermin, there was little-planned breeding. Dogs with agreeable characteristics like the Bull Terrier, Feist, Smooth Fox Terrier, Whippet, Manchester Terrier, Italian Greyhound, Turnspit Dog, and the English White Terrier were likely crossed with Beagle or Beagle mixes.

A good family companion, the Teddy Roosevelt Terrier bonds closely with its people, always craving for affection and human interaction. It has a desire to please and loves to follow its master around.

Being bold, alert, protective, and territorial by nature, the Teddy Roosevelt Terrier makes a good watchdog. Initially suspicious of strangers, it takes time to accept the presence of unknown people in the house.

Because of its hunting heritage, the Roosevelt Terrier has a high chasing instinct and will instinctively go after rats, squirrels, and stray cats. However, with its well-developed pack instincts, it can learn to coexist with children, dogs, and other household pets when raised with them.

It has tons of energy and so needs a minimum of 20-30 minutes of vigorous activity on a regular basis. Aside from long, brisk walks, jogs, and outdoor romps, you may also give it a specific area in the garden where it will have a great time digging, an innate trait observed in Rat Terriers.

The Short-legged Rat Terrier is a low-maintenance breed, needing weekly brushings using a rubber mitt or a soft brush to remove loose fur. Bathe your dog only when needed. Brush its teeth daily to keep bad breath and gum diseases away. If your Teddy Roosevelt Terrier does not wear its nails down naturally, trim them one or two times a month.

Like its Rat Terrier cousin, the Roosevelt Terrier may be affected by congenital conditions like ectopia lentis, elbow dysplasia, and hip dysplasia, as well as some serious disorders including patellar luxation, allergies, and malocclusions.

Owing to the Teddy Roosevelt Terrier’s stubborn personality, it needs a firm hand in training.

Socialization
As with all dogs, the Teddy Roosevelt Terrier puppies need early socialization, which can be achieved by introducing them to different sights, sounds, experiences, unknown people, and pets. Walking your dog regularly on a leash will help it not only to run into social interactions but also expend its pent-up energy, which means it will be a lot calmer and submissive.

Working with its preying instinct
Observe your Roosevelt Terrier pup when it is out in the yard. Hold a cut of meat and hide it in hand. The moment it tries to go after a squirrel or a rat bring out the piece of meat and wave it in front of your pet’s nose. The scent of the treat will help in getting your dog’s attention away from the prey. Once it looks at you, put its leash on and offer the piece of meat. Then walk about 10-12 feet away and instruct the terrier to sit. Bring your pup into the house after it completely relaxes.

As with most dogs, the Teddy Roosevelt Terrier requires a nutritious dry food, the total quantity usually given being three-fourth to one-and-a-half cups per day.