The Bugg Dog is a cross between the Boston Terrier and the Pug. Known for their cute characteristics, these dogs have a short stature with small legs, a straight tail, a rounded head, and a short muzzle ending in a blunt nose tip. The skin around the muzzle is mostly wrinkled, or at times hanging slightly. Their eyes are round to almond in shape, while the tips of their small ears can be hanging like the Pug, or erect like the Boston. Owing to their small size and adorable disposition, they are good for first-time dog owners, also being an ideal choice for apartment life. 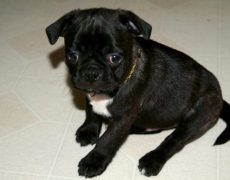 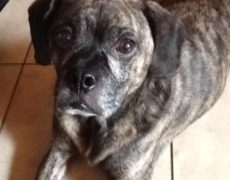 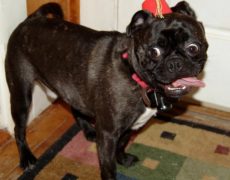 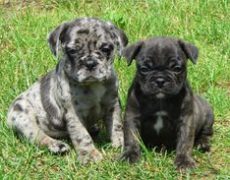 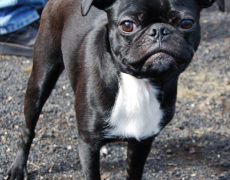 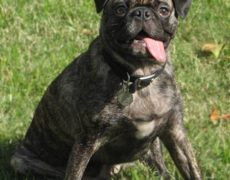 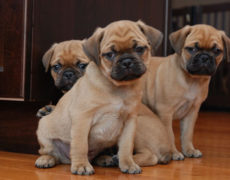 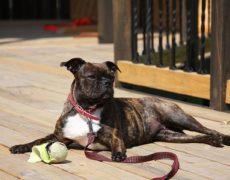 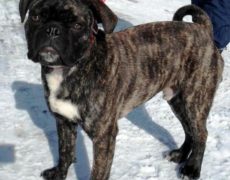 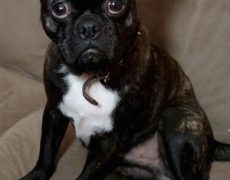 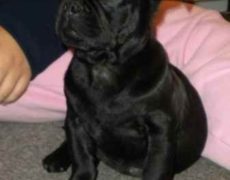 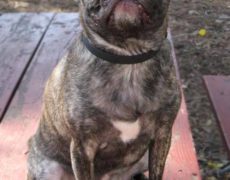 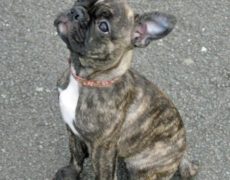 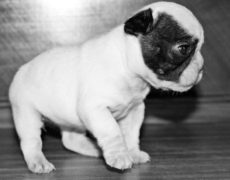 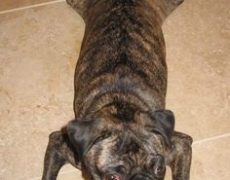 When it comes to assessing a Bugg’s nature, there is one advantage. Since the personality of both the Boston Terrier and the Pug is almost similar, it is not difficult to read the Bugg’s mind or mood, or the overall demeanor (unlike the temperamental obscurity present in many other crossbreeds).

The designer dogs are comical at times but are genuinely affectionate, solely consecrated to their owners. They would love spending maximum time with their masters, sleeping with them or cuddling on their laps. They also have an equally tender feeling towards children, satisfying their playful instincts by spending fun moments with them.

Some Buggs might inherit the territorial instinct of the Boston, thus making it difficult for them to get along with other pets.

Your Bugg is full of energy and a strong willingness to play. Schedule for short, brisk walks, swimming (which they enjoy), or mild activities once or twice a day. Indulge it in playing without a leash, making sure, its playground has a secure enclosure.
The Buggs have a short coat and do not shed much. No trimming or stripping is needed. But do brush them at least once a week. Keep their facial skin folds clean to avoid allergies. Also take care that their protruding eyes do not catch debris and cause vision problems.
No breed-specific issues have been reported, though, but because both the parent breeds are susceptible to brachycephalia, keep an eye that your Bugg doesn’t inherit such breathing ailments.

Even though they are small dogs, they love to eat and would keep gobbling as much they get. Take extra care that this does not happen, or else it might end in obesity issues. Keep it limited to 0.75 to 1.5 cups of dry dog food daily.