Comparatively a new breed, the Alaskan Klee Kai, a mini version of the Alaskan Husky, was personally bred by its creator Linda Spurlin and her family in the 1970s in Wasilla, Alaska, after which it was brought in public in 1988. 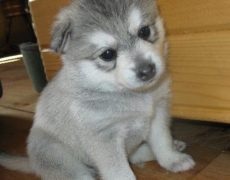 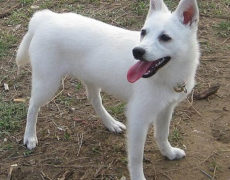 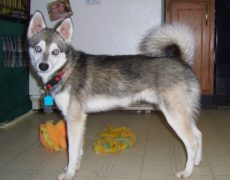 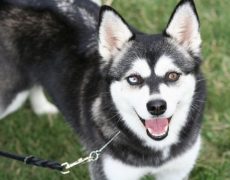 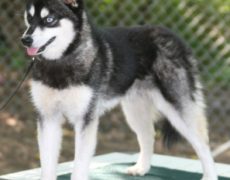 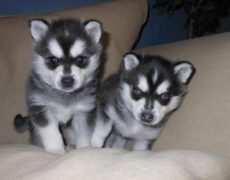 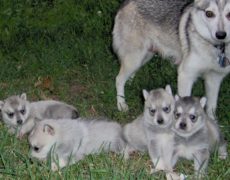 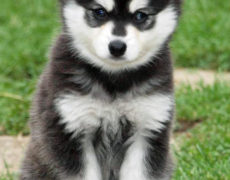 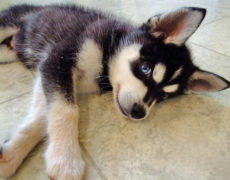 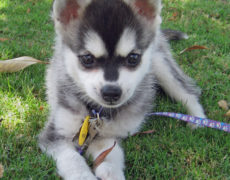 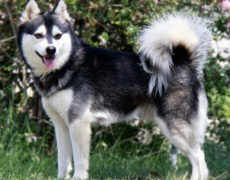 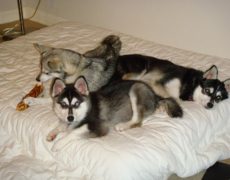 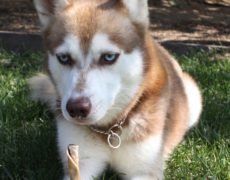 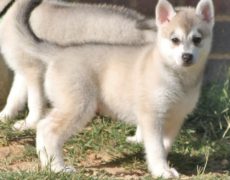 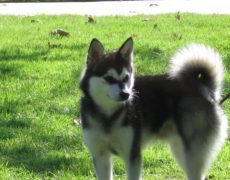 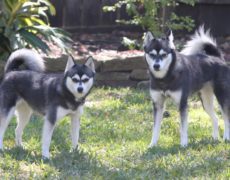 Bred between the Siberian/the Alaskan Husky dogs, with the American Eskimo Dog and the Schipperke, the breed was named in 2002, and was created to breed a dog looking like the Alaskan Husky, yet not a dwarf.

The extremely agile and intelligent dog share a loving relation with its owner’s family, but are naturally curious. They would also be reserved around strangers. Though noisy at times, they are sociable, making a good companion dog, provided, brought up in the right home.

Exercise being important for the dog, take them to long walks regularly. Though they can adapt themselves in its owner’s apartment, yet it is better if they get an unfenced yard to run and play.

The naturally clean Alaskan klee kais keep grooming themselves, lacking doggie odor, hence need a minimum grooming and rarely, a bath. Because this dog’s coat keep their body temperature low and cool, they do not need trimming, but brushing teeth and trimming nails.

Being a new breed, this dog doesn’t provide enough genetic data to learn about their health and diseases, except that the puppies are dying recently of ‘hydrocephalus’ due to small-size breeding. They are also prone to having a sensitive stomach.

The Alaskan klee kai, with a strong prey drive need to be trained as a puppy, else they would develop habit of preying upon smaller pets, birds, cats, rabbits etc. Continue socialization training since they are not much into strangers. Teach them to take children tolerantly. Do not train them rudely.

Feed them with dry kibble, keeping the bowl ready with food, if they want to munch in small quantities, but there should be one scheduled meal (mainly breakfast). You can serve them with meat loaf, or canned food at times. For raw meat, provide them with chicken (may be feet or uncut rib bone) twice to thrice a week. You can serve them as treats like shredded cheddar, 2% cottage cheese, yoghurt, sweet potatoes, duck meat and sometimes pan-fried hamburger meat. Foods containing protein, fat, and fiber are essential for the breed.